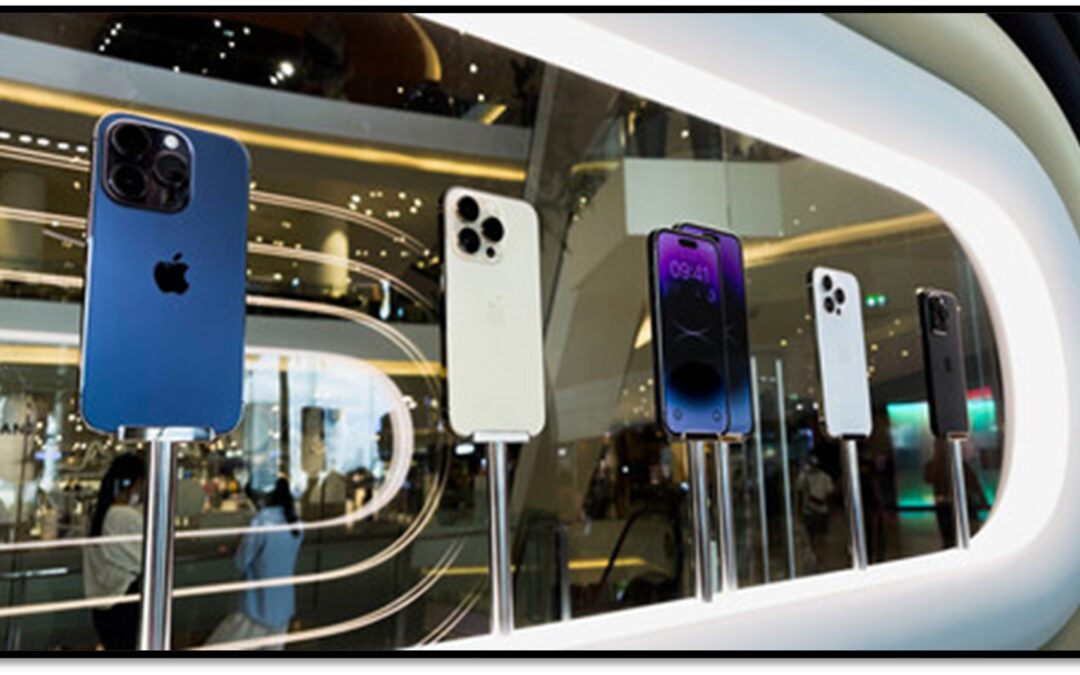 There are benefits and drawbacks to all smartphones. You must make a significant choice if you want to get a new smartphone. The iPhone and Android operating systems are likely to be your final two options. Utilizing an Apple smartphone is a truly exceptional experience. The California-based company’s designs are well-known for their innovative functionality and stunning good aesthetics. However, those are not the only explanations for why everyone adores Apple and their iPhones. 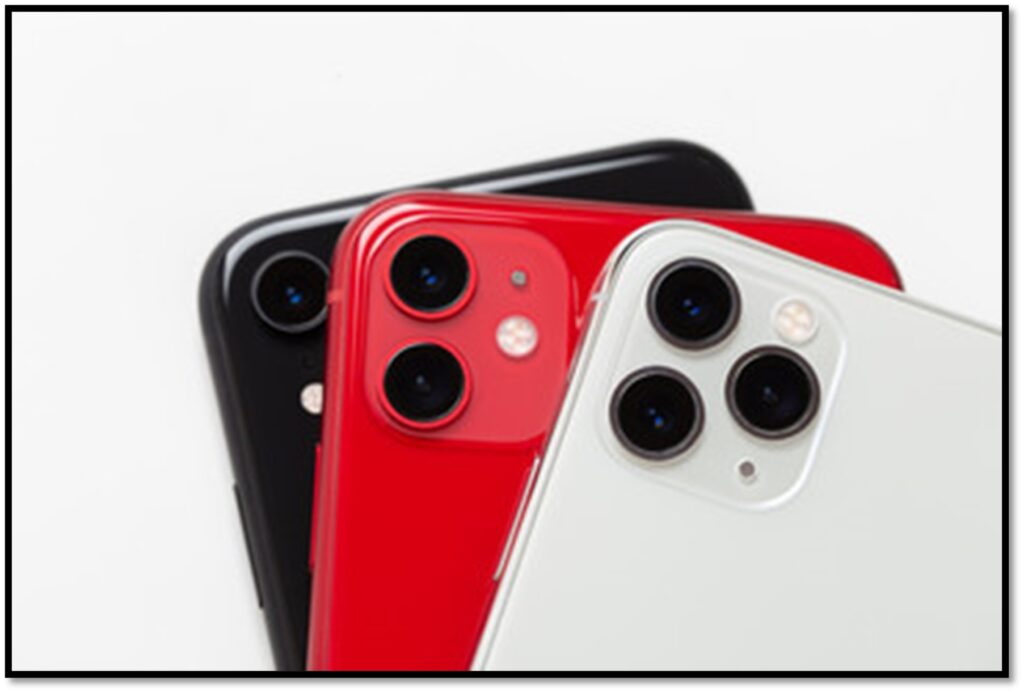 By upholding a set of core values, Apple has succeeded in doing the most important task of winning the confidence of people on a worldwide scale. The business not only enjoys the confidence of its customers but also that of its staff, who support its goals. The infrastructure that Apple has built over time is mainly responsible for the leading position that it has been able to sustain.

For their ease of use, iPhones are well-known. They are simple to use because of a system where all apps are opened from the home screen. For instance, a single menu provides access to all of the settings. The operating system stays the same and is easy to use even if you upgrade your iPhone to the newest generation. Although an android phone can be customized in many different ways, the operating system’s core functions are much more complicated and confusing than the iOS system.

The most talented and superior software engineers continue to favor Apple. The majority of apps launch in the Apple App Store, where they are made available far more quickly than they are in the Google Play store for Android devices. Unquestionably, the iPhone’s App Store is one of its strongest selling points. Therefore, the likelihood is that you’ll feel at peace with an iPhone if you’re choosing a platform based on whether or not it supports the apps you want to download.

Kids should consider the Apple iPhone, especially if the rest of the family utilizes Apple devices. Using a phone safely is made possible by the ability of parents to monitor what their children are doing on it. Families’ lives are made simpler through Apple Family Sharing. Family members can purchase music, movies, or apps together and share photo albums, calendars, and reminders with up to six other family members.

New smartphone models with tempting features are routinely produced, which makes people want to replace their phones constantly. Customers often want to get the best price for their still-functioning old phone when they stop using it and get a new one. Comparing Apple and Android smartphones, the former is far more valuable. High-quality materials used in the construction of iPhones increase their potential for future resale.

Android gives customers much more independence than the iPhone offers, but that freedom comes at a price. Millions of Android phones have been known to be compromised by malicious content, which also stole their users’ sensitive information. As a result of a viral attack on their phone, many users have also discovered enormous amounts on their bills. Even while the iPhone may have several shortcomings, it is widely acknowledged to be significantly safer than Android phones and to have fewer security flaws.

You may easily purchase the most recent iPhones at iPhone Wholesale for the lowest cost. Furthermore, their experts will guarantee a secure and dependable shopping experience.

No comments to show.