Why are iPhones dominating the mobile market? 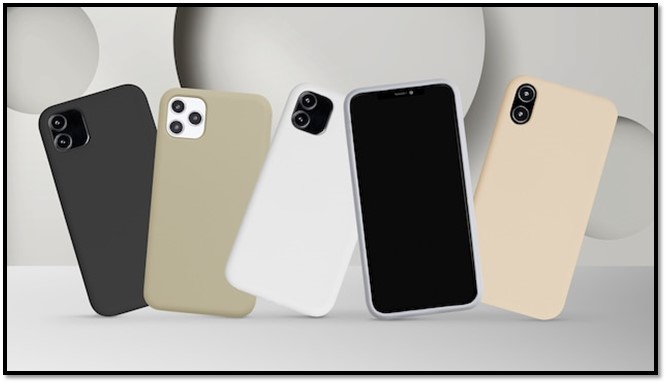 The iPhone is the most popular smartphone in the world, and a big reason why is because of one thing: iOS.

When Apple released iOS, it pretty much started everything we know and love about smartphones today. Even though Android is better in some ways, iOS has some great features you won’t find anywhere else. This, along with the fact that iOS will get updates and support for a long time, makes it easy for many people to choose iOS.

Below, we’ll talk about the top five reasons why many smartphone and tablet users choose iOS over Android.

Because iMessage and FaceTime are entirely internet-based and don’t use the cellular network, you can use them on almost any Apple device. So, whether you’re on your iPhone, iPad, or Mac, you can stay in touch with your contacts. This also means that you can use these services wherever you are. So, you can always stay in touch with the people who are important to you, whether down the street or on the other side of the world. It’s good as long as they use Apple products. Using iMessage and FaceTime well can help you stay in touch, and these are two of the main reasons why people keep buying iPhones instead of Android phones.

All of iOS shows that Apple cares about user privacy. Safari is one of the most secure mobile web browsers you can use. You can stop cross-site tracking with Safari, which means websites won’t be able to keep track of what you do across the internet. With Safari’s Privacy Report, you can control what sites track you. Check back after a while, and you might find that Safari has automatically blocked dozens or hundreds of trackers.

When you set up Focus, you can choose when and where to turn off notifications. For example, you can set it off at a specific time, before bed, or at a specific place, like the gym or office. In addition, you can choose which apps or contacts you don’t want to mute. This way, you may focus on what really matters without losing track of the smaller details.

Scheduled Summary is another helpful tool with iOS 15 that saves time. With this feature, you can set up a summary of all the alerts from specific apps. This implies that instead of receiving a few alerts at a time during the day, you will receive them all at once. Finally, there’s a way to deal with those annoying Twitter notifications.

The store for apps:

The App Store was the first big smartphone app store, and many people still think it’s the best. Since the App Store is only for iOS devices, almost any app can be downloaded and you can expect it to run smoothly, even if your iPhone is a couple of years old.

iOS is very simple to use:

One of the best things about iOS is its easy use. People of all ages love iOS because it is easy to use. In iOS, all the apps are on the home screen, so you can get to everything on your phone quickly without digging through hidden menus.

If you’re like most people, you’ve probably already had a few chances to use smartphones. But even though Android phone makers have made some fantastic phones, iOS is one of the main reasons many people choose iPhones year after year. And if you’re still reading, you’re probably one of the many individuals who can’t imagine buying a gadget that doesn’t run iOS.

No comments to show.